The Saddle River Police Department began in 1897 with the election of a constable. In 1900 the Marshall system was adopted, but the only thing provided 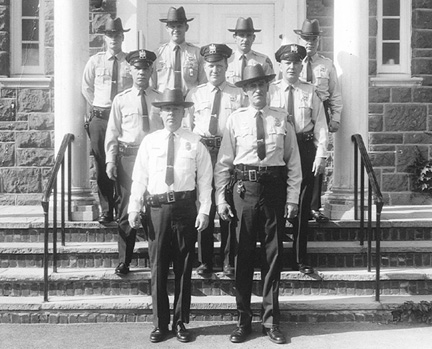 by the Borough was a badge and handcuffs. In 1912 the marshall was finally given a salary, besides the fees he would collect. He received 50 cents an hour if he worked during the day and $1 an hour during the night. The system remained in effect until January 1, 1965 when an official police department was established.

The department was housed in an old farmhouse at the corner of East Allendale and East Saddle River Roads until 1989 when the new police and fire complex was built. 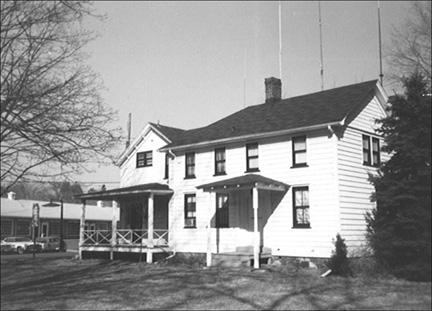 Saddle River has seen many changes throughout the years. As the population increased, and residential / commercial buildings grew in size,  so to was the need for a larger and more modern police force. In 1989, the old  police station was finally retired and a new building constructed. Improvements to the new police headquarters included modernizing the communication system, a more secure booking facility, more office space for record keeping, secure garage areas, and a gym.

Although these were initial improvements to the building, we continue to replace aging equipment and acquire new  technologies as they become available in order to provide our residents with the best possible service. Times may have changed since the department was first established, but one thing has always remained constant, we take pride in our profession, our department, and our community! 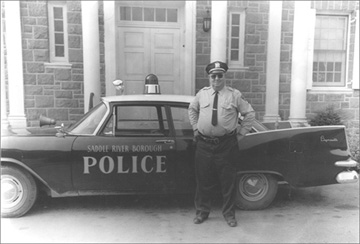